Loyola Academy: Who We Are

a committee convened to discuss the problems that many low-income students were experiencing and to investigate ways to help them succeed. Through this course of action, the NativityMiguel school model was selected for implementation.  This model had been developed at a Jesuit parish in New York City in the early 1970s, had been replicated in almost 20 other locations around the country and held solid promise. Students enter the schools scoring in the 30th and 40th percentiles, but leave scoring in the 50th and 60th percentiles. After much research, the committee decided to move forward with establishing a middle school for boys. The result was Loyola Academy of St. Louis, which welcomed its first class of students in September 1999.
At Loyola Academy’s 20th Anniversary Celebration (2019), we were blessed to be able to honor four of our founders.  Please enjoy this video about these individuals so pivotal to our history: Father Paul Sheridan, S.J., John Vatterott, August (Rusty) Hager III and Steve Doss.
Download our annual report

Loyola Academy of St. Louis, a Jesuit middle school for boys, opened its doors in September 1999.

The NativityMiguel model includes an extended day/extended year program, a small student body, wrap-around services to serve the whole student, and a Graduate Support program that supports alumni through all four years of high school.

Loyola serves young men from families struggling with socio-economic obstacles to success and who are in grades 6-8.
0
RAISED BY A SINGLE PARENT
0
AFRICAN-AMERICAN
0
FREE/REDUCED LUNCH 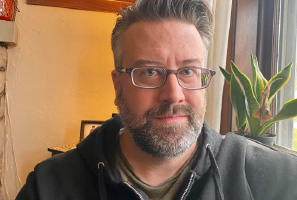 Loyola Academy is a special place, and it gives me immeasurable pride to be a part of the amazing work we do here – never more so than during COVID. Despite the incredible challenges faced by our community, we worked together to provide our students with the top quality education that they deserve. It was truly inspirational!” 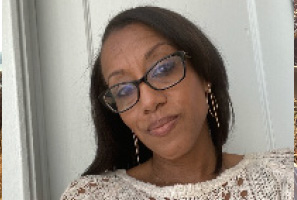 As we navigated the pandemic, the teachers and administrators worked tirelessly to ensure students were set up for success. Donors and volunteers went above and beyond to make sure that financial capacity was in no way diminished. We all worked together with the students in mind. That’s what family does!” 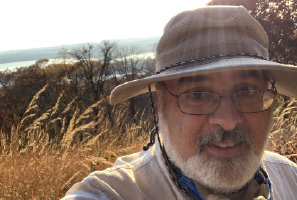 Growth in a dry land

The number of students that were able to grow and even flourish during this very difficult time in our world was astounding. It brings great joy to my heart, and I am truly grateful to have been a witness to that growth. This reminds us that growth and beauty are always possible; no matter the circumstances.”

In Their Own Words: What Our Students Had To Say About The Matter... 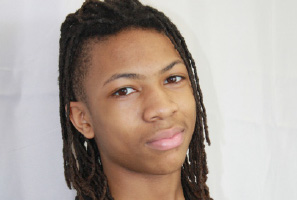 …ON THE BEST THING ABOUT  RETURNING TO IN-PERSON LEARNING.

“I was excited about returning to school so I can see all of my friends, and learn more so I can get my grades up.” 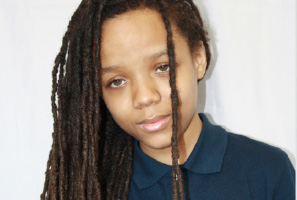 …ON WHAT HE’D LIKE TO MOST THANK THE DONORS FOR.

.. for allowing me to go to Loyola so I can hopefully get a scholarship to a good high school. I’d like to go to St. Mary’s or CBC.” 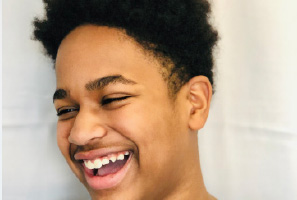 …ON HIS PLANS FOR THE FUTURE.

“If I don’t make it to the NFL, my backup plan is to work in banking or in I.T.”

We’re not just a school…